Swedish Lapland is the northernmost region of Sweden. It covers approximately 42,356 square miles from Sorsele and Skellefteå in the Västerbotten Municipality to the northernmost tip of Sweden. Nearly a quarter of Sweden’s land area is in Lapland. Swedish Lapland borders Norway and Finland to the north and extends to the Gulf of Bothnia in the south. You will find a varied landscape of mountains, lakes, and forests. Less popular with tourists than its Finnish neighbor, it is a paradise for nature lovers. 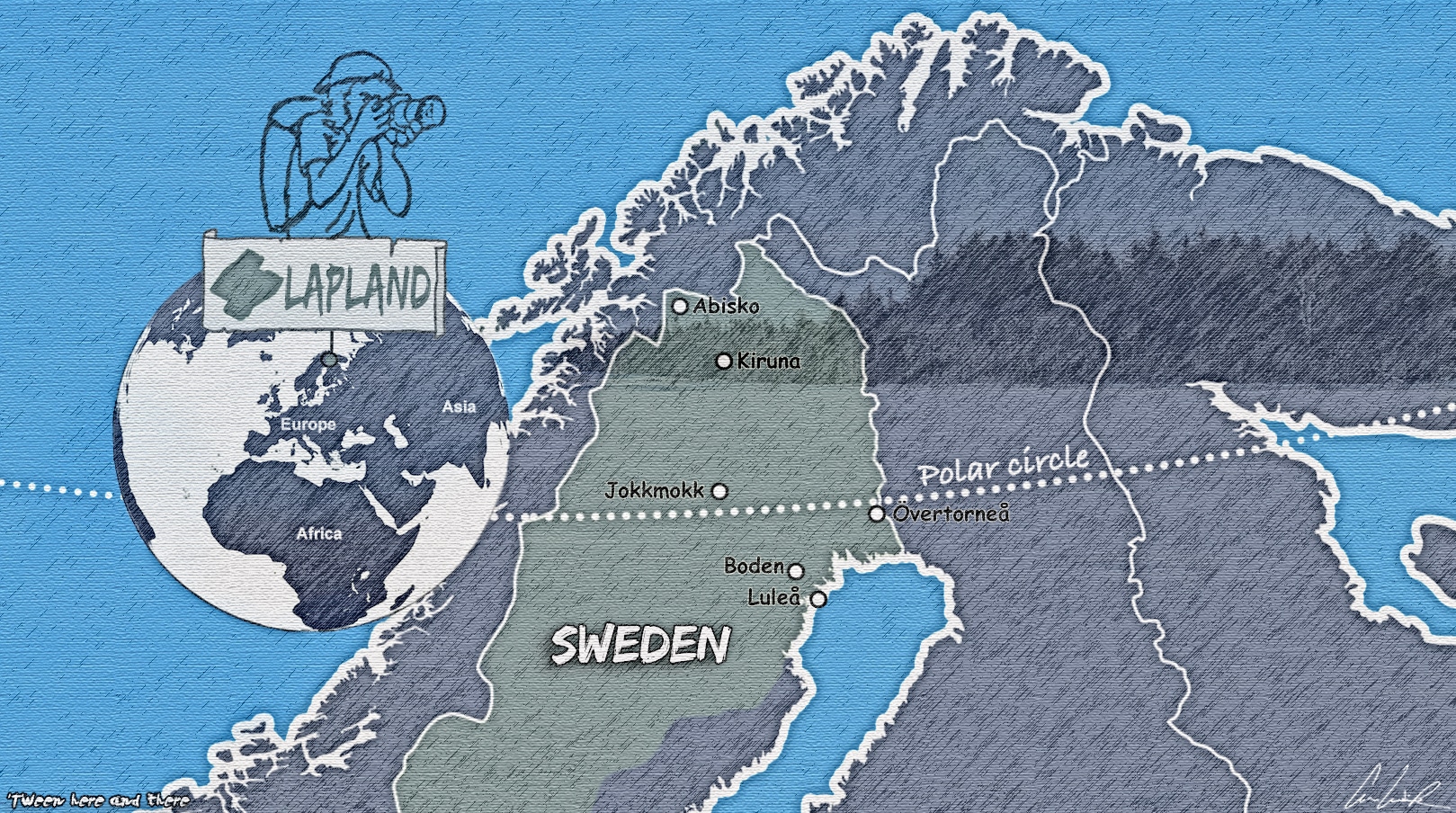 Map of Sweden Lapland by C-Ludik

Here are some ideas for destinations in Swedish Lapland from south to north:

Luleå: enjoy a getaway on the sea of ice

The Luleå archipelago is a group of about 1,300 Swedish islands in the Gulf of Bothnia, the northern part of the Baltic Sea. Don’t miss the frozen sea and take the opportunity to ice skate or snow scooter (it’s quite unusual!), and don’t miss the visit to the church-town of Gammelstad, listed as a UNESCO World Heritage Site. 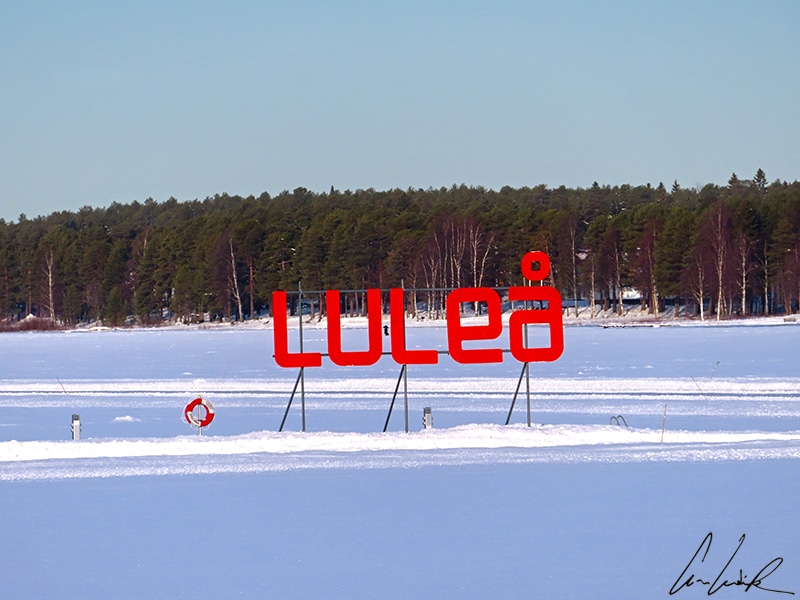 Luleå, a city on the Bothnian Sea in Swedish Lapland

Boden: stay in the treetops

Boden houses the largest garrison of the Swedish army. At the beginning of the 20th century, a fort was built in Boden to defend Sweden from possible attack from Russia, then the most dangerous threat. The town has little interest or charm. People come here mainly to explore nature and to enjoy the peace and quiet offered by the vast forests. And why not stay at the famous Treehotel and Arctic bath, which provides a unique experience in the middle of unspoiled Harads forests. The Treehotel is about 28 miles from Boden.

Övertorneå: on the border of Finland

The small town of Övertorneå is located on the left bank of the River Torne. The Tornio valley offers breathtaking views of Lapland nature. The town’s landmark is undoubtedly the Gränsbron Bridge, “the border bridge” built in 1965 that connects Övertorneå in Sweden and Aavasaksa in Finland.

The town of Jokkmokk, just 2 miles from the Arctic Circle, is surrounded by forests and wetlands that are a paradise for berry pickers, wild animals… and hunters. Since 1605, the winter market of Jokkmokk has been celebrated every year, starting on the first Thursday of February. On the program are many activities and festivities: a parade of traditional costumes, display of local cooking and foods and Joik, reindeer races, and concerts by artists from all over Scandinavia! The Christmas market is also one of the most important social events for the Sámi people in Sápmi.

Kiruna: visit or spend a frosty night at the Ice Hotel

Located 90 miles north of the Arctic Circle, Kiruna is a small mining town. It is home to the world’s largest underground magnetite mine. The ICE HOTEL is located in Jukkasjärvi, 11 miles from Kiruna. This Arctic wonder is the world’s first hotel built of ice and, 22,604 square foot construction, the largest as well. It is rebuilt each year with snow and ice blocks from the Tome River. If you don’t want to break your piggy bank to sleep there, you can take a guided tour of this icy world and have a drink at the Icebar.

Kiruna is a small mining town in Swedish Lapland

Abisko: the best place to observe the Northern Lights

Near the Abisko National Park, established in 1909 and covering 30 square miles, is a village of the same name. Abisko is 23 miles from the Norwegian border on the railroad connecting Kiruna to Narvik. In the park, you can practice ski touring, snowshoeing, ice climbing… The village of Abisko is dominated by the Aurora Sky Station, located on Nuolja Mountain at 2,953 feet above sea level. It is a perfect spot to observe the Northern Lights.