It is time to leave San Francisco (another well know city of Western USA) and its mists behind and head towards the Pacific Ocean and the 17-mile Drive. The 17-mile Drive is a scenic coastal road running from Pebble Beach to Pacific Grove on the Monterey peninsula and connecting Monterey Bay in the North with Carmel in the South. This 17-mile long scenic road is lined with millionaire mansions and famous golf courses… Apart from the “bling” aspect, the road offers stunning views of the Pacific Ocean and the coast. Many birds, such as cormorants, seagulls, pelicans, gulls roost on the higher rocks… and sea lions, seals… and squirrels cavort below. The highlight of the trip on the 17-Mile Drive is a solitary tree, tortured by the wind that stands proudly above the jagged coastline facing the turmoil of the ocean: it is The Lone Cypress, 250 years old cypress and standing alone on its rock… one of the most famous and most photographed landscapes of the Pacific coast. A little further at Pescadero Point, we cannot miss the Ghost trees, gnarled cypress trees with whitewashed trunks of ghostly appearance! 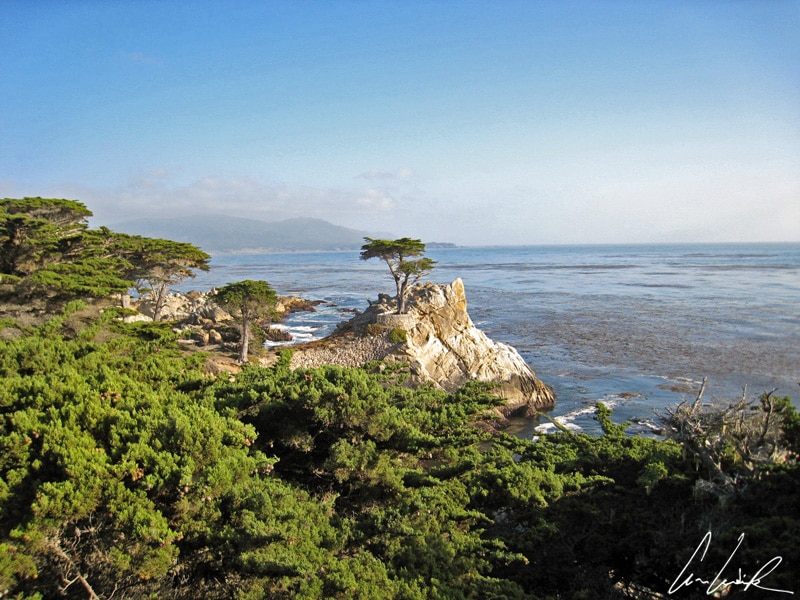 If this scenery is astonishing, just wait and see what lies beneath the waves. The gigantic Monterey Bay Aquarium, one of the largest in North America, allows you to take the plunge and explore the marine life of the West Coast while staying dry… The aquarium was founded in 1984, and is located on the site of the former sardine cannery, described in John Steinbeck’s novel Cannery Row. Today a more “Disneyland” atmosphere prevails: many attractions, gift shops, and hotels… The aquarium features more than 35,000 animals and plants, representing more than 550 different species. One of the masterpieces is the display of California coastal marine life. The 28-foot tall exhibit displays a forest of California Giant Kelp on different levels. The aquarium is a show that will captivate you for many reasons… There are different species of jellyfish of all colors and sizes, including the lion’s mane jellyfish, also known as the giant or hair jellyfish, and the Moon Jelly. The Lion’s mane jellyfish is the largest known species of jellyfish. We also encounter one of the most delicate creatures in the ocean, the hippocampus, which comes in multiple varieties like the Leafy sea dragon and the Weedy sea dragon. In the corner of an aquatic display — I forget which one – there is, I think, the star Dory of the 2003 American computer-animated comedy “Finding Nemo.” The surgeonfish (Blue Tang) is surrounded by his friends, Nemo of course, but also the Pennant coralfish easily recognizable by its black and white stripes and two yellow fins at the rear of its body.

After this adventure in Twenty thousand leagues under the sea, we leave Nemo in his aquarium and continue on the scenic Highway One: Monterey, Carmel, Big Sur, San Simeon, Santa Barbara, and finally Los Angeles… Carmel-by-the-Sea, stretched along a beautiful beach, is a retreat for artists of all kinds, painters, writers, and poets… This small beach resort about 330 miles North of Los Angeles and 120 miles South of San Francisco has had several poets and actors as mayors, including Clint Eastwood from 1986 to 1988. He had chosen this area in 1971 to make his first film “Play Misty for me”… If you remember, the movie is about a disc jockey in a popular radio show from Carmel-by-the-Sea ! After Carmel, great outdoor spaces, the rugged coastline, and the ocean blue as far as the eye can see. Take time to stop and enjoy the scenery. The mountain is on one side, covered with a forest of sequoia, and the coast, a line of carved reliefs on the other… The road zigzags, forcing us to drive slowly. It is a succession of curves and hairpins with belvederes and cliffs plunging straight into the ocean below separated by vertiginous bridges that cross above the water. 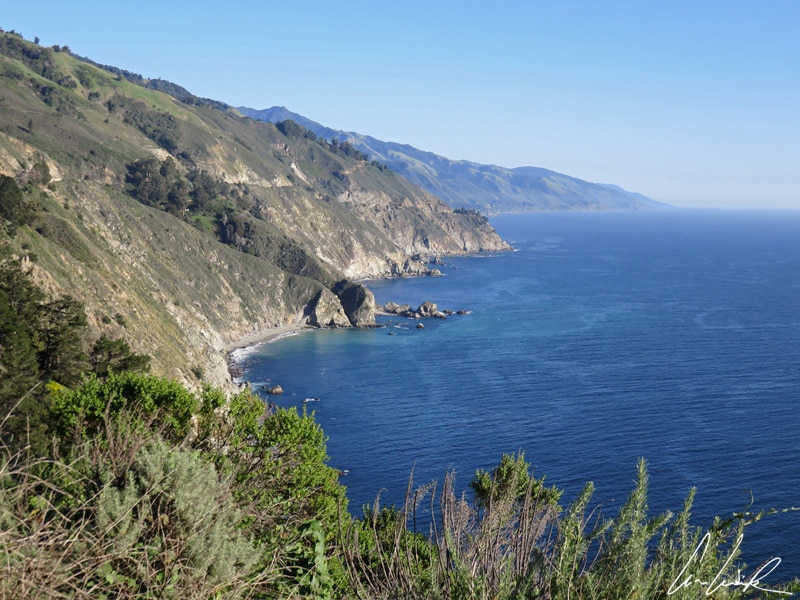 Approaching Santa Maria, the coast is less abrupt. Seals and sea lions lounge on the beach until sunset. We can join them and enjoy the show of sunset on the Pacific Ocean: a beautiful representation of Cirque du Soleil. 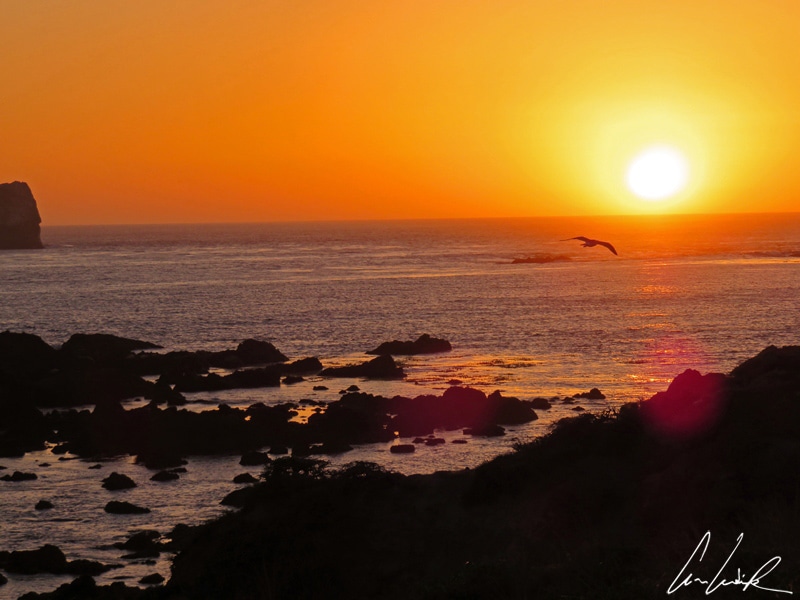 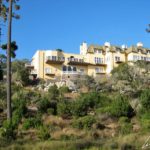 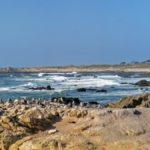 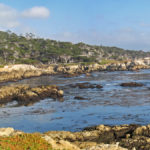 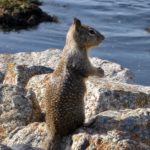 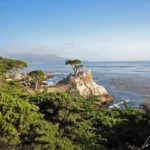 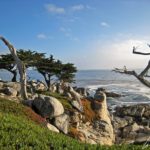 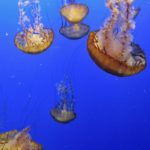 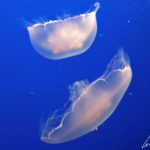 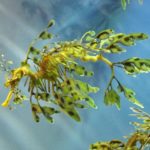 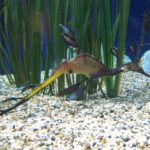 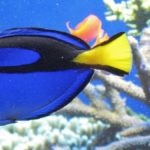 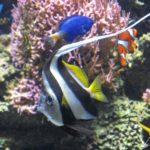 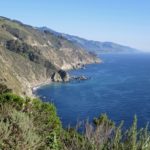 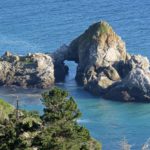 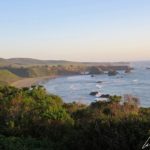 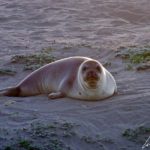 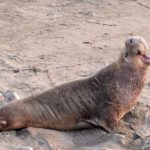 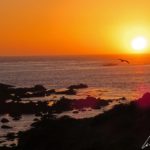 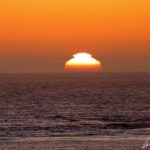 I discovered the 17-mile Drive thanks an old TV show, very popular in Italy during the 80’s. The title was Murder she wrote, with Angela Lansbury, and the show was set in Mendoncino, which is not far from that area. So I did some research on line some years ago, remembering the beautiful scenario, and discovered about the 17-mile Drive. Well last year I went to California, and I had to come here to visit the coast above SF, and I fall in love.

I was a big fan of this TV show starring Angela Lansbury as mystery writer and amateur detective Jessica Fletcher ! I didn’t know that the show was set in Mendoncino 🙂
the 17-mile Drive is an enchanting world full of dramatic coastal cliffs, snow-white beaches, mystical forests and iconic golf courses. I’m sure you will enjoy the Pacific Coast on your future trip !!

The marina life of this region is gorgeous and breathtaking. You have taken some amazing photos that go perfectly with the content.

We were in southern California this year but didn’t get a chance to drive up north. I cannot wait! It looks and sounds amazing. I’ve had Hwy 1 on my list for years now. I’m sure the sunset is something you’ll never forget! Thanks for sharing.

A road trip down California’s Highway 1 from San Francisco to Los Angeles is an absolute must at some point in your life !

Scenic indeed. I love coastal routes like this. Great shots by the way.

Thank you 🙂 It’s the longest state route in California and, undoubtedly, the state’s most popular road trip destination.

Such a great list of things to see! I am always looking for places where you can spend a lot of time in the middle of the nature and learn from it!

The amazing thing about the West Coast is that it is still mostly wild, open, and astoundingly beautiful country, where you can drive for miles and miles and have the scenery all to yourself 🙂