We leave the East to reach our final discovery (sniff, sniff): Ranomafana Park. This national park located in southeastern Madagascar was established in 1991 to conserve the unique biodiversity of the local ecosystem. It is one of the World Heritage Site rainforests. The park takes its name from the village of Ranomafana which means “hot waters.” The village is known for its thermal springs, located 4.5 miles from the park entrance. The 161-square mile park is primary tropical rainforest. The park is known for a high level of biodiversity and is home to many rare species and to some relatively unknown ones. The flora and fauna have been studied by many scientists.  Many species are little known and some, even now, probably still unknown. The park has 115 species of birds, 90 of butterflies, 350 of spiders (less fun), 106 of amphibians, 58 of reptiles and 43 species of mammals. The flora and fauna are not only highly varies, but in many cases, unique. 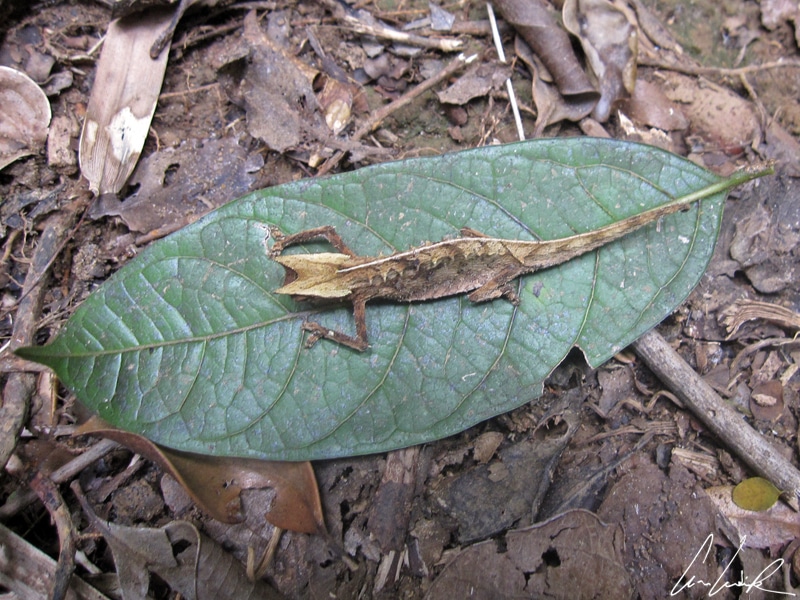 The park is home to various species of flora including medicinal plants, various orchids, carnivorous plants, and giant fangeons. Among the fauna, the most common animal is the lemur of which there are no fewer than 12 species, including the Edouard sifaka, which usually declines to be photographed by jumping from tree to tree. We also find the Giraffa, chameleon Brookesia nasus (looks like a dead leaf) or the chameleon Caluma nasuta, no bigger than a finger. The iconic animals of the island are now no longer a secret for us!

After visiting Ranomafana Park, we turn in the direction of Antananarivo, the capital of Madagascar, also known as Tana by the RN25 – after a few miles we stop briefly at Andriamamovoka Fall – then we continue on the N7… Again, we go through the magnificent landscape of the Highlands: red earth, villages with houses grouped along small rice fields. We pass many small wooden carts, transporting all kinds of goods… Next to the road, children play soccer using a “home-made” ball. Finally, we pass factories making tile and brick from the mud of the paddy fields surrounding the capital… In 1831, Jean Laborde introduced the technique to baking bricks and tiles. Since the 19th century,  these products have become basic to the urban architecture of the Highlands. River clay is extracted with wooden shovels, kneaded, often with bare feet, and finally molded before being set out to dry in the sun. Once dry, the tiles are tapped with a piece of flat wood to be flattened. They are then baked in a wood oven. This industry requires massive quantities of wood and results in equally massive  energy losses.

Let’s finish with a short tour of Antananarivo or Tananarive or just Tana, the capital and largest city of Madagascar located at 4,199 feet above sea level with an estimated population of 1,3 million or about 3 million in the metropolitan area. Most taxis are cream colored and mostly 2CV, 4L or RN5… we even saw a Peugeot 203 in very good condition. In Malagasy “Antananarivo” means “the city of thousands.” In the 17th century, the Merina King Andrianjaka expelled the Vazimba inhabitants of the village of Analamaga on top of a hill surrounded by highland plains. According to oral history,  he deployed a few thousand of warriors to protect the site. In the upper town, the Palace of the Queen is the most visited monument and the emblem of the city. There are also the traditional wooden houses, the Post office (written Paositra!) and the former palace of the Prime Minister. On a street corner, we encountered a strange brick carrier… The city is built like all a fortress on top of a hill, but extends over the neighboring hills as well, 18 in all. The town also grew down the hillsides and swamps and paddies were drained for development. In summary, the first impression that Tana gives to visitors is of an Upper Town, a Lower Town, tile roofs, old rusty shacks alongside former colonial houses, shops and craft workshops, traffic congestion, pollution and poverty. Antananarivo is all this!

But it is time to go to the airport for our return flight. Veloma, the Big Island, thank you for all the highlights of our trip. If we have to make a conclusion about this trip, it would probably be that Madagascar is a country that cannot be quickly visited, but must be slowly (Mora, Mora)… it is an island combining African feelings and the mysteries of Asia, where fauna and flora are truly unique. The final word would undoubtedly be a quote from Davide Le Breton, “We don’t make a trip, rather the trip makes, or unmakes, us”… Madagascar is undeniably one of those destinations. 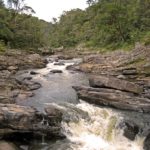 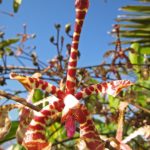 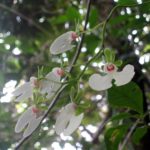 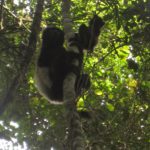 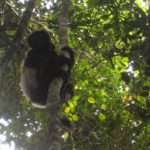 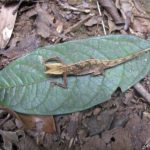 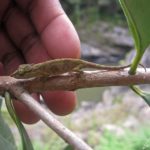 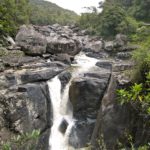 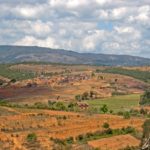 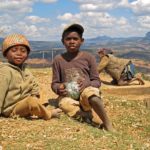 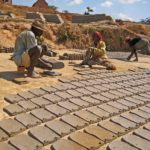 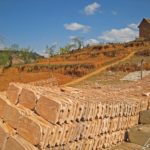 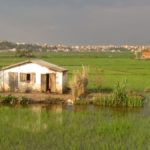 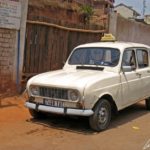 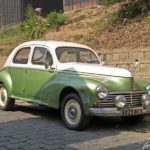 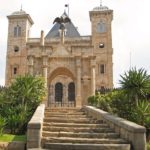 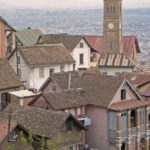 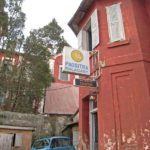 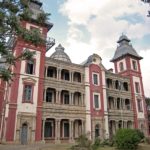 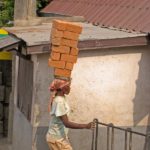 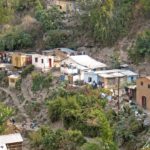 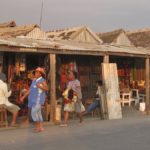